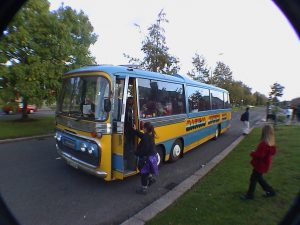 As of 2019, it’s been 55 years since the Beatles arrived on our continent to forever change the history of rock n’ roll. As I remember that year 1964, I’d found out that they were going to be on the Ed Sullivan show. My family was more interested in watching the Walt Disney show than Ed Sullivan. So I convinced my neighbor-friends, Patty & Linda, to watch the show. Huddled together in one of their bedrooms we watched the show, screaming with all the other girls across the country, who were also watching. Afterwards we spent months fighting over who would be Paul when we pretended to be the Beatles.

Although I spent most of my early life listening to and playing classical music, I quickly developed a love for the Fab Four and all their wonderful and sometimes quirky music. Knowing that most of my family originally came from the British Isles reinforced my love even more. I hoped that someday I’d get to go to their homeland and visit the places that were important in their lives, and places where they performed.

END_OF_DOCUMENT_TOKEN_TO_BE_REPLACED 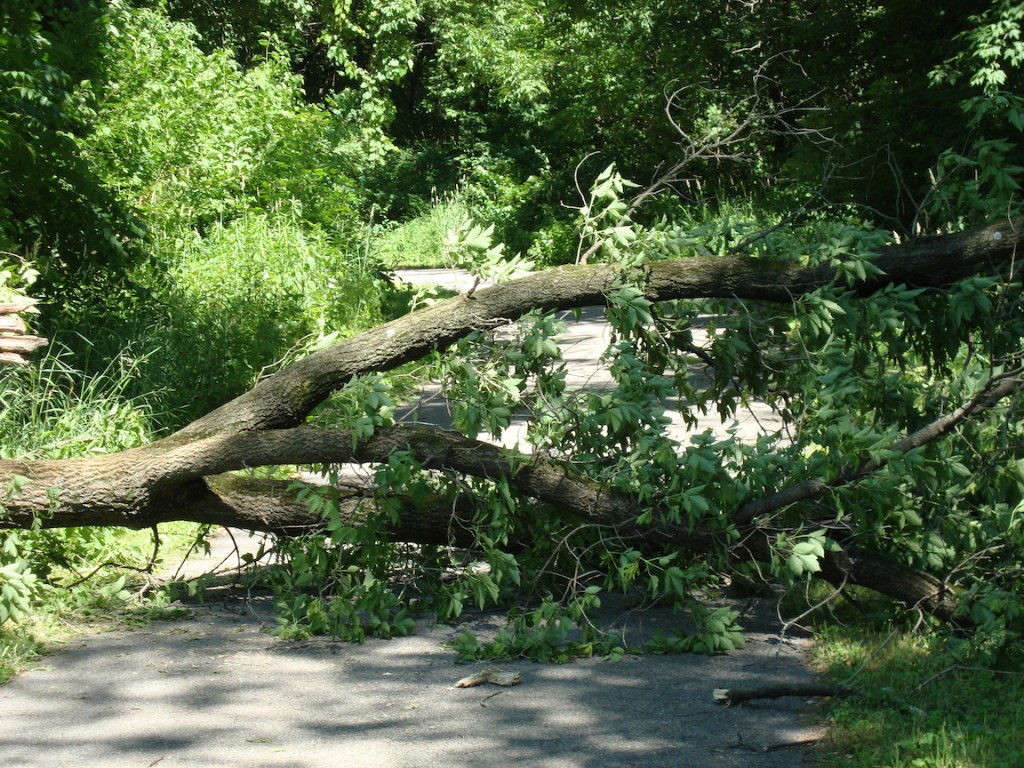 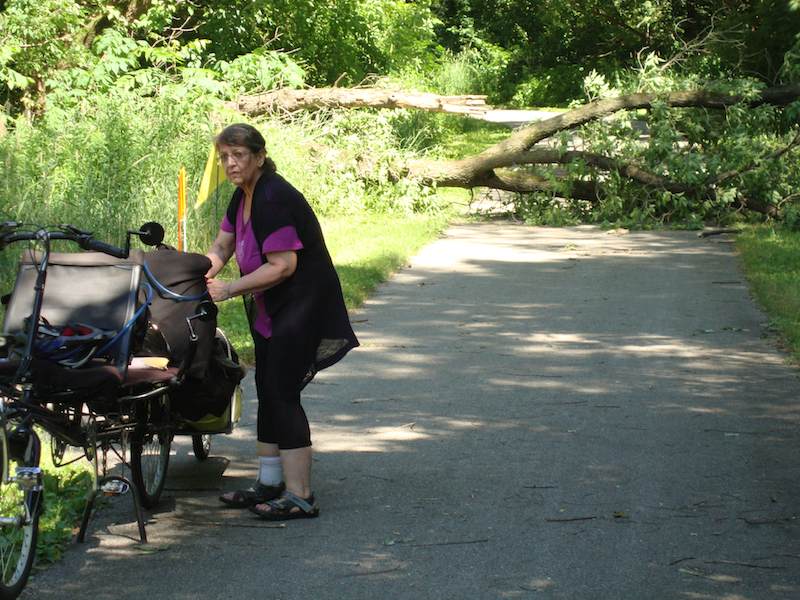 We have a tasty Halloween treat for all of you tricksters out there: two hours of non-stop music from here, there and everywhere… something old, something new, something weird and something blue.

Many Celtic traditions recognized this holiday as the beginning of the new year, so we end the show with the countdown from the Grateful Dead’s New Year show in 1990-91. This is not to be missed.

Use this music for your party, or to just get into the spirit of the night preceding the Day of the Dead. For more information about Halloween, also known as Samhain (Sow-in), check out this website.

Whirling Rainbow is produced by RoZ and engineered by Obbie. We hope you enjoy the show and we appreciate your comments and feedback.

The playlist is here.

We went for a walk in Hixon Forest yesterday. It seemed like a good way to spend a hot day in July. So we were hiking on the Hickory Trail and almost at the junction to Lookout Point. We’d just come around a corner and I was walking in front.

As we neared a tree in the trail Obbie yelled “STOP”. I looked down, saw a snake and heard it’s rattle all at the same time. I tried not to panic, although I wanted to run back down the trail as fast as I could. Instead, we stepped back and let the snake continue across the path and into the woods.

Obbie had the small camera along and recorded what we saw. Kinda shaky, but considering the circumstances…

A large rattlesnake crosses a trail in Hixon Forest.

Close-up detail of the above picture.

After recovering our senses we continued on up the trail to Lookout Point, with a lot more awareness of what’s around us. And respect too. Thanks snake, and Obbie, for the warning.

This encounter reminded us of this silly but fun little Flash video. Watch for the snake.

Happy New Year!!! May it be the best one yet.

In honor of the new year we’ve put together a new Whirling Rainbow podcast – Whirling New Year. It’s a tasty mix of funk, jazz, rock and world that should put a smile on your face. And it might make you get up and dance too. It’s 1-1/2 hrs. long.

We hope that you enjoy the show. Feedback is always appreciated.
———–
RoZ & Obbie

Here is the channel file for A Different Reality:
broadband … dial-up

Lassiez les bon temps rouler… let the good times roll. If only. Ever since Hurricanes Katrina, Rita and Wilma hit, the good times have not been rolling for many of the people along the coast of the Gulf of Mexico. Most of the major damage that occured along the gulf coast and inland for 100 miles still hasn’t been fixed. During the week of Mardi Gras more people were evicted from their hotel rooms across the country. Some people who’ve been offered jobs in New Orleans can’t go because they don’t have anywhere to stay. END_OF_DOCUMENT_TOKEN_TO_BE_REPLACED

Here is the channel file for A Different Reality:
broadband … dial-up

Our last show was a reaction to the immediate aftermath of Katrina and the abandonment of the people of New Orleans. In this program we reflect on the horrific and heroic things that have happened since. We’ll talk about things that everyday people are doing to take care of each other, the variety of ways we can each take part in the recovery, and the competing visions that are out there for rebuilding and resettling the Gulf coast region.

And shouldn’t this parade of hurricanes be enough to motivate our leaders to do something serious about global warming? We’ll talk a bit about where they’re at with that.